Want to know the secret to getting amazing pictures of your sims? Sims 4 CAS Poses! Here are the create-a-sim pose packs, you NEED to know about!

This post may contain affiliate links, which means I’ll receive a commission if you purchase through my link, at no extra cost to you. Please read full disclosure here.

CAS Poses (or create-a-sim poses) are a must for your sims 4 mods folder if you like to:

With CAS Poses, you’ll click on the associated trait, your sim will start to pose, and you’ll be able to take incredible screenshots.

But first, three things I HIGHLY recommend you have to get the absolute BEST pictures in Create-a-Sim:

And if you don’t know how already, here’s a simple tutorial on How to use Sims 4 CAS Poses!

This post is all about the best sims 4 CAS poses so you can get incredible screenshots of your sims!

You’ll notice that under each of these CAS poses, I’ve noted the trait animation that they replace.

Here’s why it’s important to remember which of your pose packs replace which trait animations: you can only have one pose pack per trait downloaded at a time.

Lucky for us, some pose creators will give you multiple trait options to choose from, so if one trait is already taken, you can still download the pose pack to work with another trait.

Hopefully, that all made sense but if not, feel free to leave me a comment with any questions. Now let’s get into the CAS poses for Sims!

To start off the list here’s a pack of cute and simple CAS poses for female sims. (although, they will work on all genders!)

It comes with 6 poses total and works best on plus-size sims.

Katverse is known for poses, so it’s no surprise that these rock!

Get your male sim looking super suave with this set of 5 poses that can be used in CAS or in-game.

A lot of these give me a paparazzi feel so they’d be great for a famous sim.

These child poses have so many different expressions and moods, which makes them great for giving you tons of variety for your photos!

They work for both boys and girls.

There is also an in-game version for posing 2 child sims together.

There is beauty in simplicity. If you’re looking for a simple smiling CAS pose then this is the one for you!

If you’ve got a toddler sim, these are absolutely essential for your mods folder.

They are so freakin’ cute!! 🥰 I mean the looking between the legs one…come on now!

All 18 of these wonderful poses can be used in create-a-sim as well as in-game.

If you’ve seen any of the main images on my other posts, some of these should look fairly familiar, because I use these all the time!

They’re great for close-up photos of your sim.

There are 8 different poses to choose from and they work in both CAS and in-game.

If you’re just looking for cute, happy poses these are a great choice!

They’re simple but in the best way.

There are 5 poses to choose from, and though they’re meant to work on female sims, they will work on all genders.

The majority of these poses for dudes give me total tough guy vibes. They’d be great for a sim with some attitude!

There are 14 different poses to choose from in this pack.

Don’t go thinking I forgot about dogs! After all, they’re part of the family too.

These poses go to show you can teach an old dog new tricks.

There are 3 separate downloads for this one: large dog poses, small dog poses, and puppy poses.

If you’re going for a look that isn’t so generic, then these unique CAS poses for the Sims 4 will be right up your alley!

Allow your sim to let loose and get funky.

The 15 poses work great in create-a-sim, but could also be used in-game to create some truly original shots.

Show off that big, beautiful belly with these essential pregnancy poses.

These are great for baby shower invitations or just to remember your sim at the prime of their pregnancy.

There are 5 poses and they obviously work best with a pregnant sim.

{RELATED POST: 36+ Best Sims 4 Pregnancy Poses So You Can Have the Cutest Maternity Photoshoot}

All of these feel like they belong on the cover of a magazine.

They would be great to show off custom content, or as glamor shots for your sim.

This is a HUGE pack and has 29 different model poses to choose from.

Here we have yet another GREAT (and large!) pack by helgatisha.

This pack is essential for showing off your sim’s gorgeous jewelry, nails, and make-up.

Having 26 options gives you room to be creative with these stunning close-up portraits.

meow.. Yes, of course, there’s room for cats on this list.

Just like with the dog poses there are two variants, one for cats and one for kittens.

This set is another go-to for me! I use these all the time.

I especially like the one where the sim is leaving forward and smiling.

There are a total of 5 poses in the pack.

When I was growing up I was super shy, so these poses really hit home for me.

They capture the awkwardness of not wanting your picture taken, while still being cute.

These 6 poses can be used in CAS and in-game.

This is actually a 2-in-1 with new poses for both age groups, each one containing 20 poses.

And you won’t be surprised to hear that these are my go-to cas poses for male sims. You might even recognize some of them from my photos!

Each of the 5 poses included is dapper and masculine in just the right way.

It’s a delicate balance between body placement and hand placement when it comes to these create-a-sim poses, but yet again helgatisha has nailed it!

Poses like this have such a wide range of possibilities, from a high-fashion magazine shoot to your latest Simstagram post.

There are 24 pose variations included.

P.S. These are the CAS poses I used for my Sim photo at the beginning of this post!

Toddlers are so expressive because they haven’t yet been taught to hide or control their emotions.

That really comes through in these poses and I love it!

All 14 of these are modeled on a toddler boy, but they will also work on toddler girls.

Let your sim’s emotions speak for themselves with this expressive pose pack!

These are great for taking portraits of your sims and are available as both create-a-sim poses and in-game poses.

All 15 of the poses work for both male and female sims!

I love the feeling behind these because they seem like exactly what a child would do as soon as you whip out a camera.

Use them in create-a-sim to showcase their cuteness or in-game for a candid, snapshot look.

The 18 poses in this pack can be used for boy sims or girl sims!

I really love the way they make use of the hands and arms in their poses.

Want to showcase some sims 4 male cc? Or need some male model poses for that certain hot sim?

This is the perfect CAS pose pack with 20 alluring, and somewhat, mysterious poses.

The facial expressions may be subtle and stoic, but they’re still interesting.

You can also download an in-game version of these poses, so your sims can take the photoshoot to the streets!

I really adore this set of expressive poses! They are so cute and light-hearted.

These feel like they’re meant for the girl-next-door type!

Here we go again with some essential, iconic masculine poses.

These feel smooth and I can see them being used for your Bro sim’s Simstagram posts.

The download has 5 poses and they can be used in CAS and in-game.

Yep, you guessed it! It’s another great pack from Katverse.

I use the looking over the shoulder pose a lot because I think it’s so cute and also a bit seductive.

There are 5 total poses in the pack that I also use pretty often, and each carries its own flavor of flirtiness.

Perfect for flirty or romantic sims!

The FACES on these are adorable!

They are so highly expressive and really convey what’s going on in your toddler sim’s mind.

You get 15 poses with this pack, but I bet you’ll have a hard time choosing just one.

I really dig these poses that have a lot of variation.

It makes it fun to take multiple and layer them together to create simulated group shots.

There are 8 poses included, and you can use them in create-a-sim or in-game! They work best for female sims.

I’ve noticed a lot of the poses for female sims are a lot more expressive than those for male sims.

I’m glad to see these are on the looser more playful side of masculine poses.

This pack includes 6 poses and can be used both in CAS and in-game.

You can never have too many poses for toddlers!

As stated in the write up these poses would be absolutely perfect for toddler lookbooks!

There are 15 different poses, and they’re able to be used in CAS or in-game.

Something I really appreciate when it comes to these pose packs is the slight variation that lets me choose the EXACT look I’m going for. This pack has done just that!

There are 15 options to choose from and work best with female sims frames.

Something pretty unusual with this pack is that each of the 6 poses replaces a different trait, so keep that in mind.

The poses work perfectly on female sims, but can also be used on male sims. In addition, there are versions of these poses for use in-game and on the gallery.

I’m seriously OBSESSED with CAS poses! They truly are the key to getting great screenshots of sims and then making beautiful graphics (plus, using Canva to edit!)

Feel free to leave me a comment, or tag me on Tumblr (@musthavemods), with your sims 4 pose favorites if you didn’t see it on this list!

This post was all about the Best Sims 4 CAS Poses. 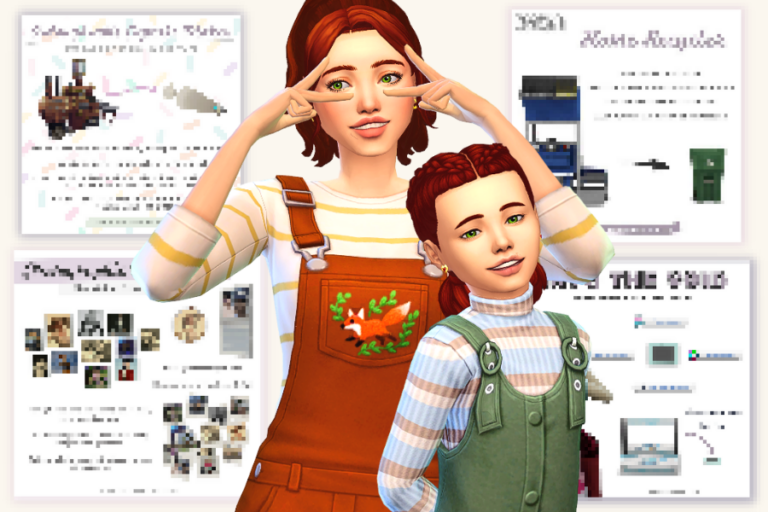 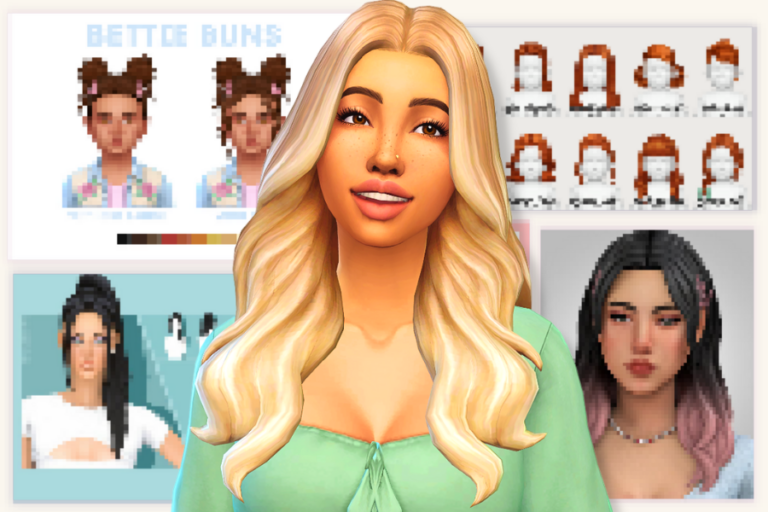 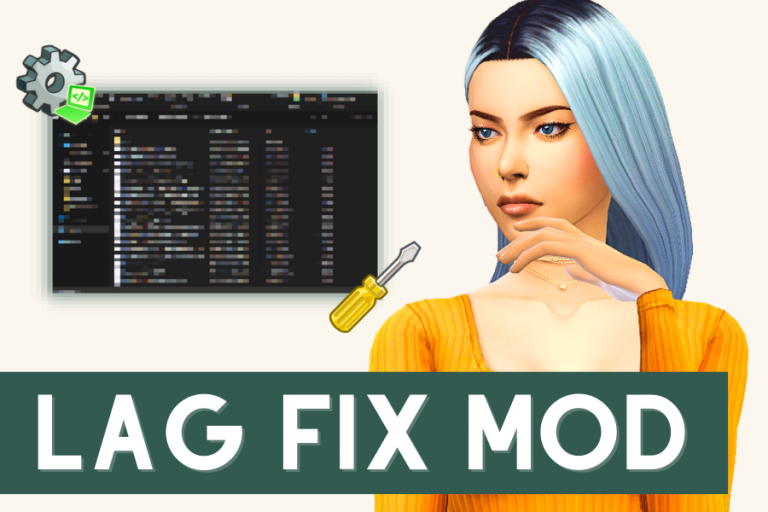 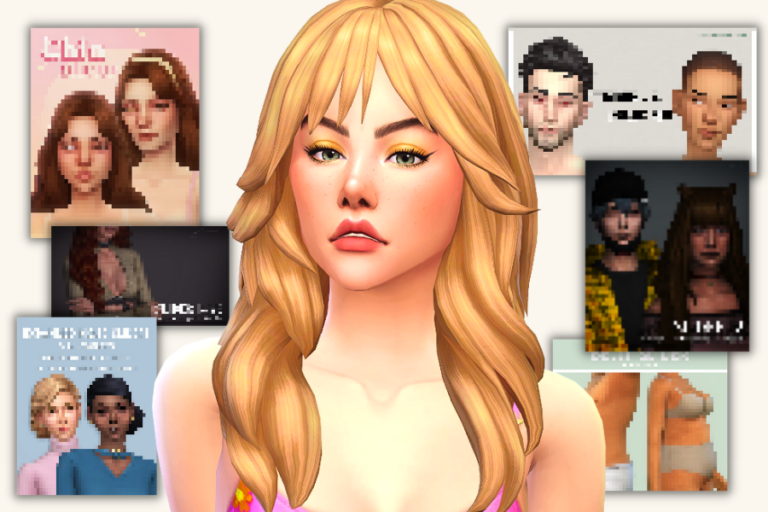 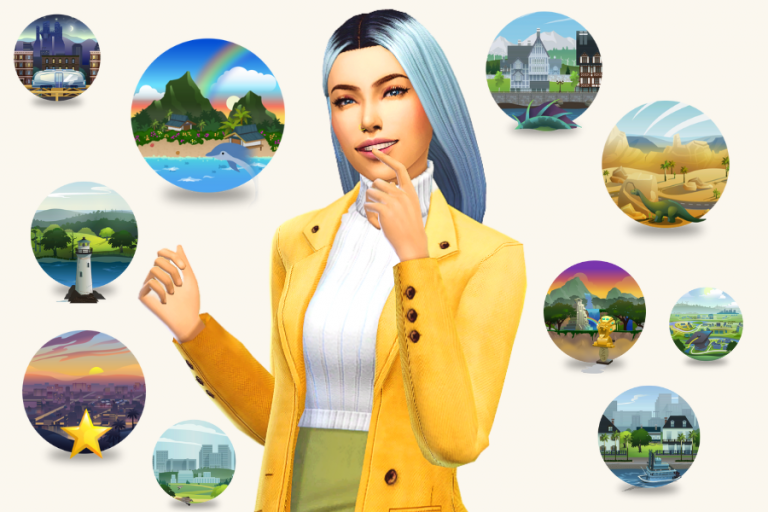 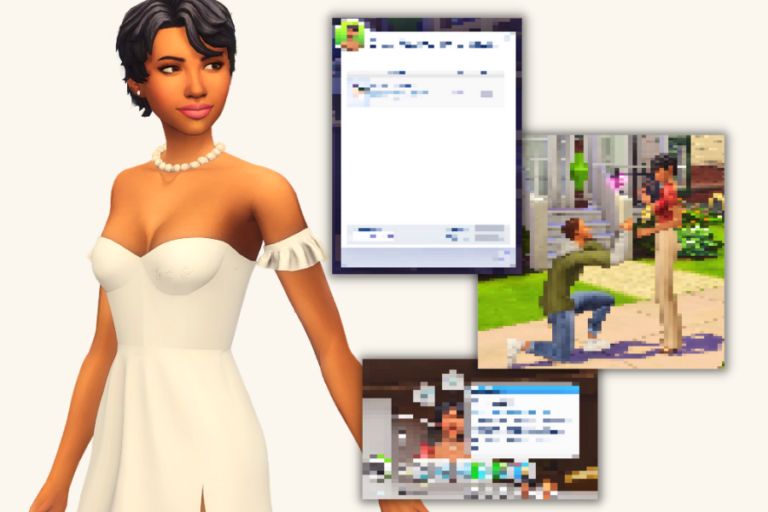